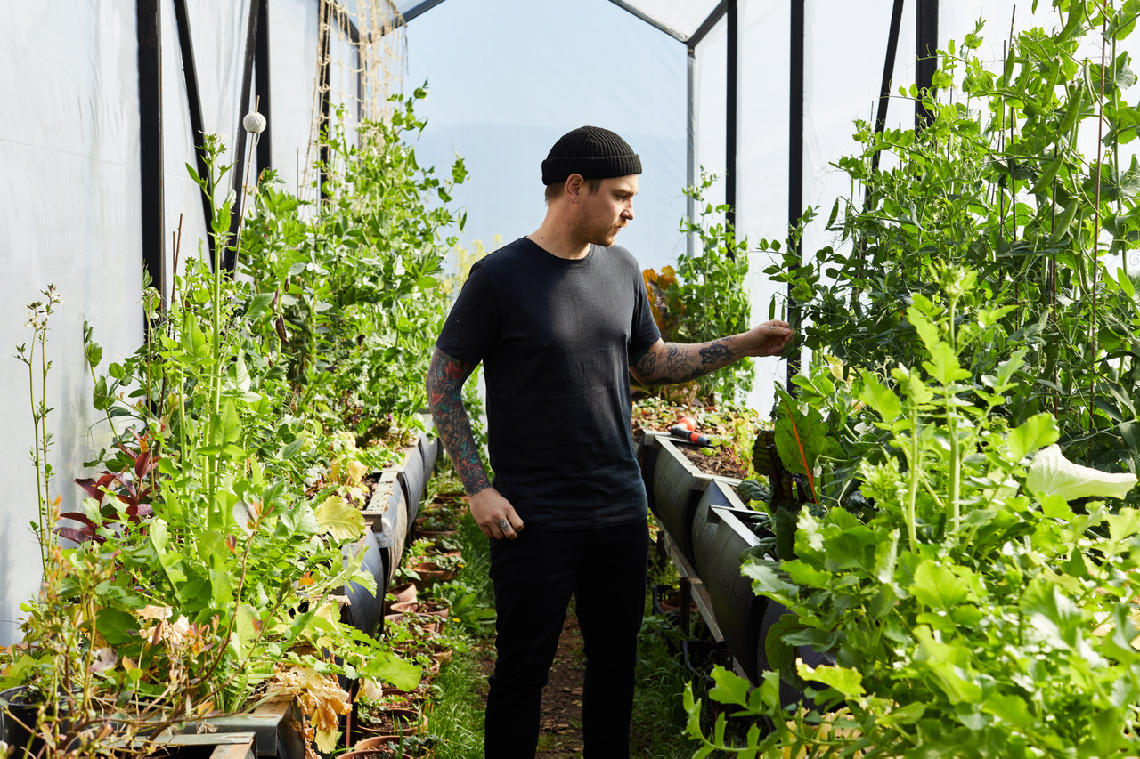 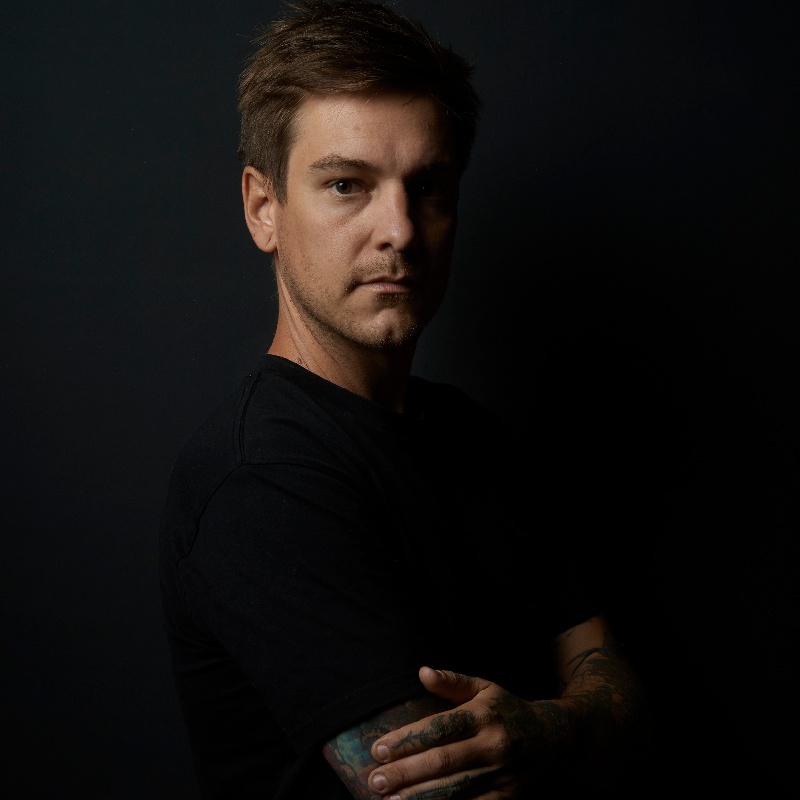 Chef Stone has teamed up with friend and WAGFG Director of Drinks Mike Bennie, to deliver an unforgettable evening that will see conversation matched with a spectacular food and drinks program by the pair.

The menu is signature Stone – paying respect to the producers he's carefully chosen, shining a light on provenance and minimising waste across the board without ever losing sight of flavour.

We’ve fine-tuned the drinks selection to represent a breadth of Western Australia’s wine, beer, spirits and ‘other drinks’ that capture not only high-quality beverages but artisan production that aptly matches chef Matt Stone’s food and produce philosophy. Mike Bennie's drink program will showcase Western Australia’s most exciting producers at the apex of their craft, with a creative yet keen selection to further enhance the dining experience.

The rest of the prawn (cup of broth)