Jiro Dreams of Sushi with Tsukaya 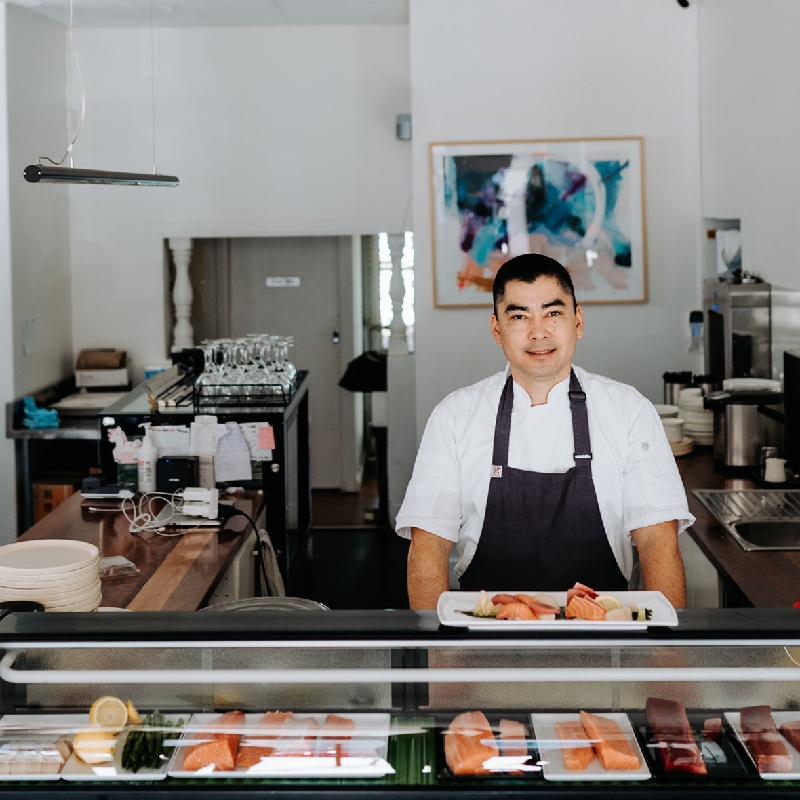 Jiro Dreams of Sushi with Tsukaya

On Tuesday, September 28th, Chef Pepe Tsukayama of Mount Hawthorn’s Tsukaya will be creating his signature sushi and sashimi boxes for a Platinum Lounge screening of Jiro Dreams of Sushi at Palace Cinemas Raine Square. 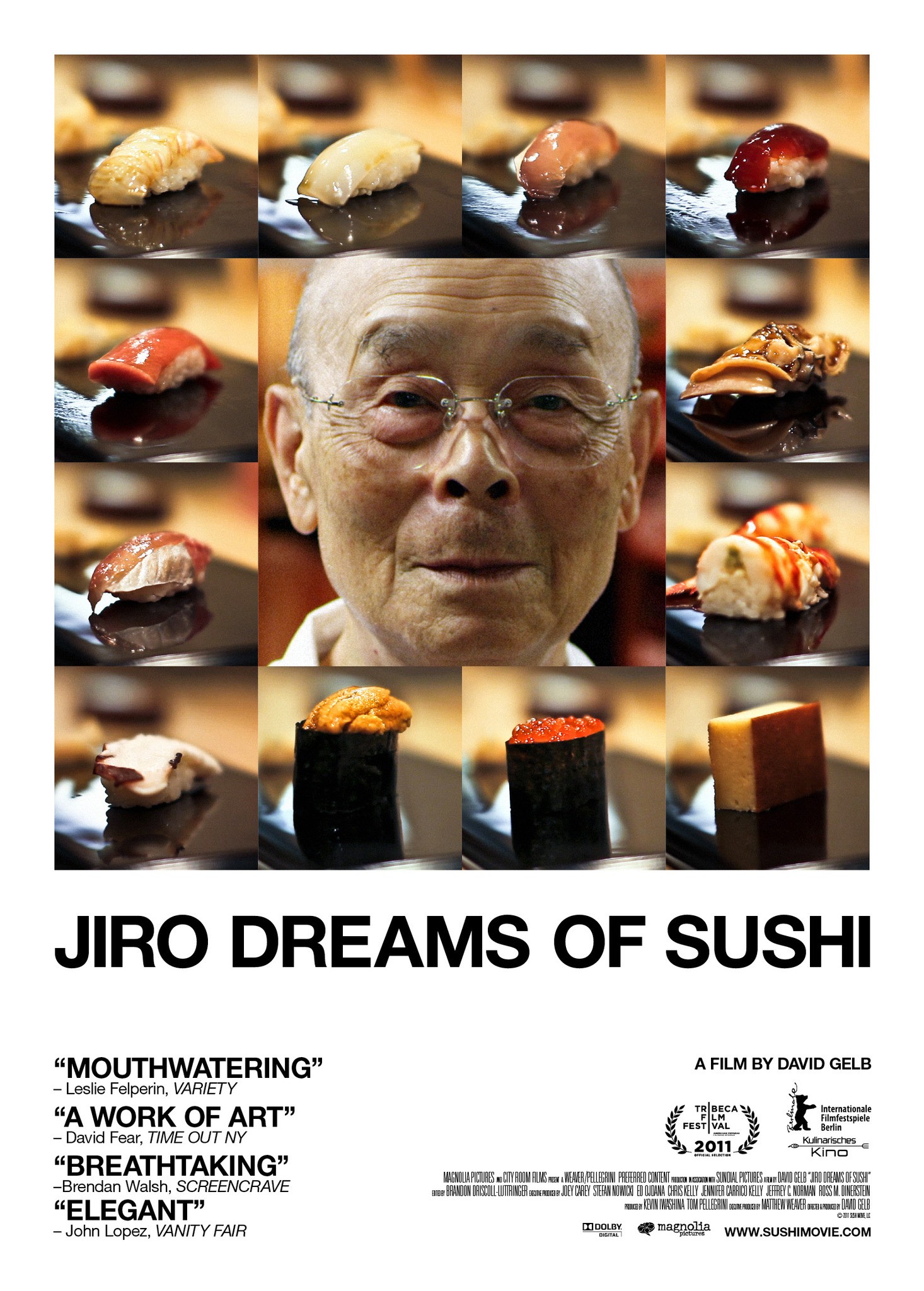 Of both Japanese and Peruvian descent, Pepe Tsukayama cut his teeth working in Tokyo and the United States before making his mark as a head sushi chef at Nobu, Crown Perth. He now continues his passion for Japanese Peruvian food at his Tsukaya, a low-key suburban favourite.

Tickets are $110 + booking fee and include platinum seating at Raine Square Palace Cinemas, 12-piece sushi and sashimi box, two drinks, and Chicho Gelato dessert. Sushi boxes can be upgraded to 16-pieces at checkout for an additional $20.

This screening is an absolute must for lovers of the art of sushi! 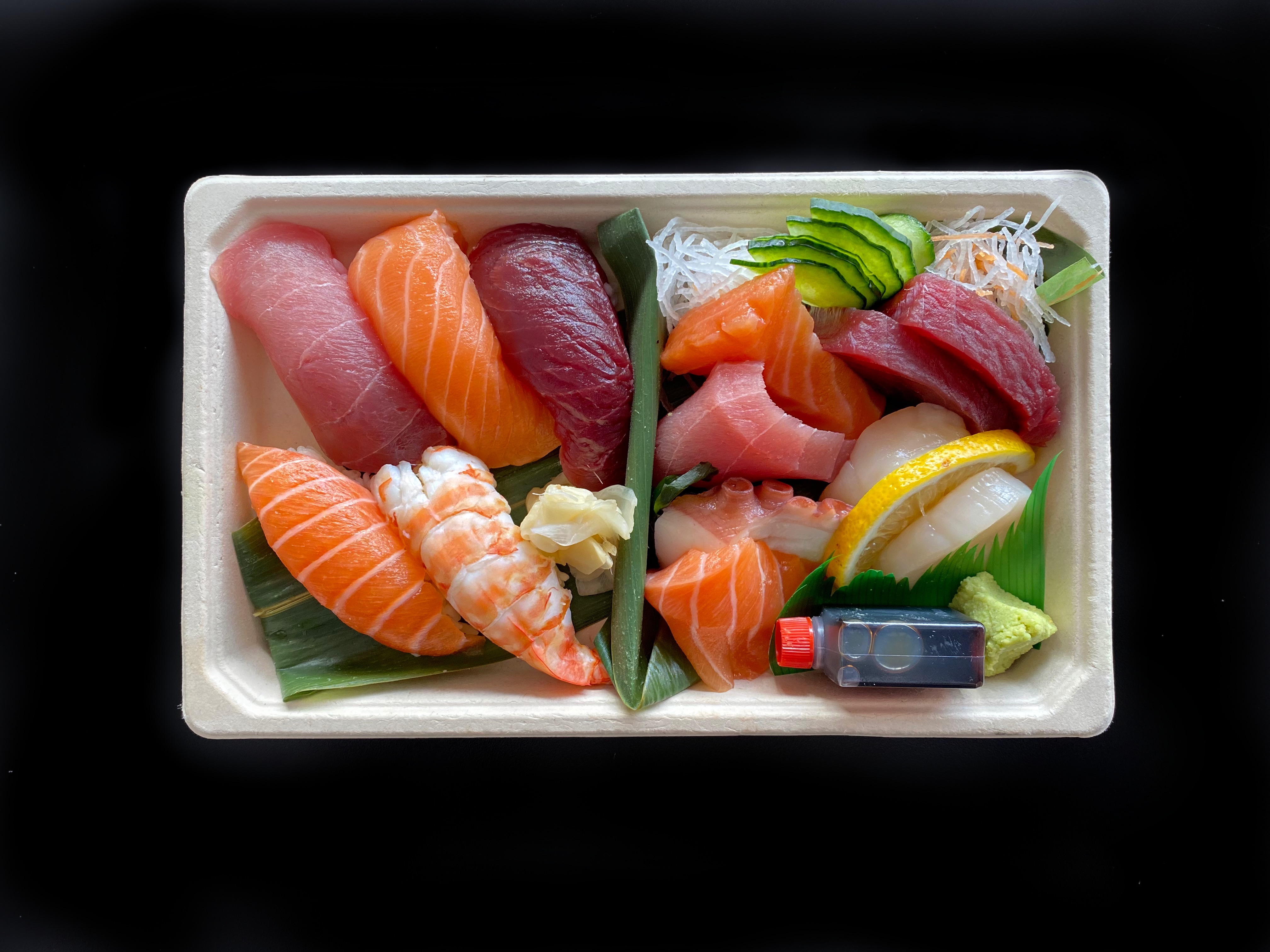