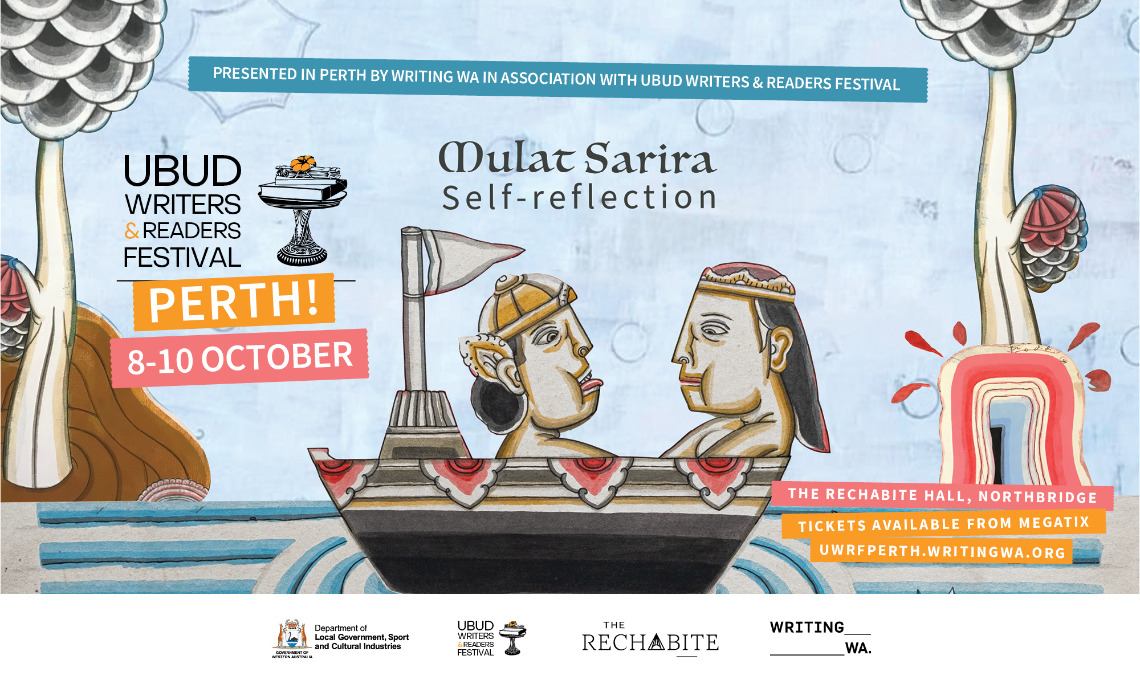 Roads Less Travelled - travel writing in the time of COVID 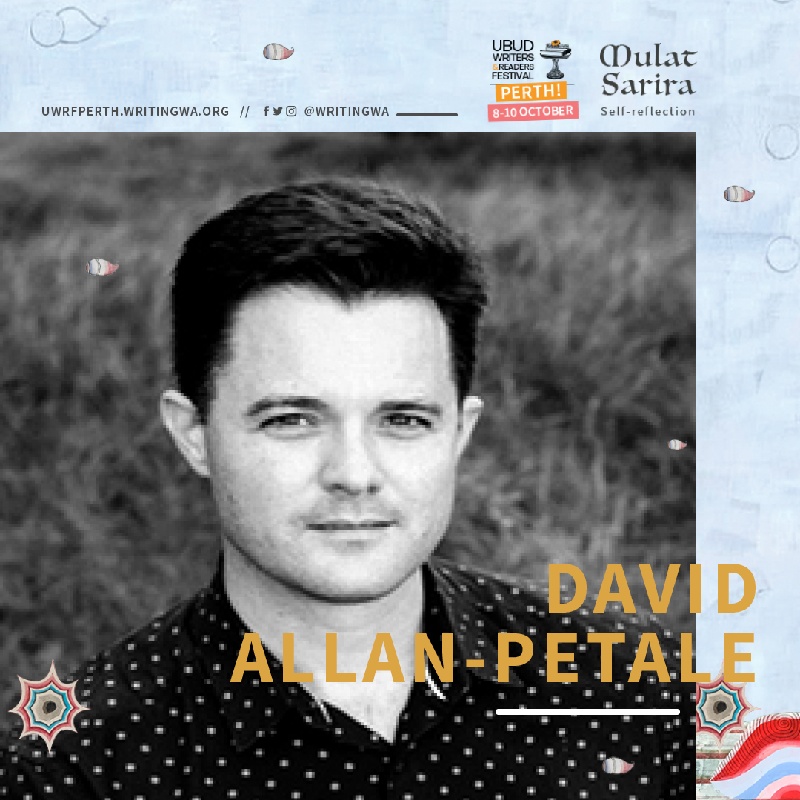 Roads Less Travelled - travel writing in the time of COVID

When a global health crisis closes borders between and within countries, does the potential of literature to transport us to new places take on even greater significance? Writer and journalist David Allan-Petale, David Allan-Petale, whose debut novel, Locust Summer, was drafted in Ubud and completed while travelling around Australia in a caravan, will be joined by Agustinus Wibowo to discuss travel as a source of creative inspiration and the challenges faced by writers during these COVID times.

David Allan-Petale is a Perth-based writer whose debut novel Locust Summer was drafted in Ubud in a villa with a view of Agung, Bali's most sacred mountain. The novel was completed while travelling around Australia in a caravan with his young family. Locust Summer was shortlisted for the The Australian/Vogel’s Literary Award (2017) and developed through a fellowship at Varuna, the National Writers' House. David worked for many years as a journalist in WA with the ABC and internationally with BBC World.

Indonesian travel writer Agustinus Wibowo has always had a strong interest in the question of identity. As a descendant of Chinese immigrants, it is a question that has fundamentally shaped his perspective on the world and has taken him to many different corners of the earth. This year, he published a book about his travels, Jalan Panjang Untuk Pulang.

Christine Layton presents the state-wide program ‘Afternoons on ABC Radio Perth’.  After studying jazz at the Western Australian Academy of Performing Arts, Christine held a variety of roles before commencing a career in radio. After three years at 98five as Breakfast and Drive presenter, Christine then presented Saturday Breakfast on ABC Radio Perth before moving onto the flagship Afternoon program.