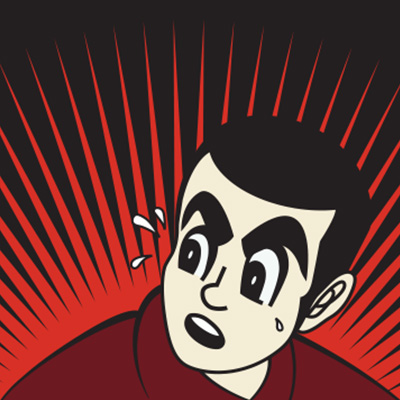 “They remain truly unique and they'll never change for anyone.” Double J

“The fan response reflected a near-pathological love for the band.” Music Feeds

“If anyone knows of an Aussie band that’s better at bringing the party to the stage please give them my number.” Newcastle Live

Lovers of great Australian rock n roll, listen up! Hot on the heals of a cracking run of shows in vineyards across the country, Spiderbait are preparing to hit the road again in March & April 2017, playing headline dates in Melbourne, Sydney, Perth, Brisbane, Adelaide and Hobart. And it’s not your usual date with the ‘Bait!

This time around, Kram, Whitt and Janet will be throwing it back to 1996, playing their third and most celebrated album, the seminal ‘Ivy and the Big Apples’, in its entirety. Fans can expect all 16 tracks from start to finish including some songs that have never been played live before.

Just like Ivy’s orchard, this album is packed full of blue ribbon treats, with Spiderbait delivering the best of their infamous and irresistible brand of pop-rock.

The album became home to the chart-topping track ‘Buy Me A Pony’, which rocketed to the coveted #1 spot in the 1996 triple j Hottest 100, a feat that had NEVER before been achieved by an Australian band. Then came ‘Calypso’, which featured in the nation-wide Top Ten and on the soundtrack of the cult classic film ‘10 Things I Hate About You’.

“When Buy Me A Pony won the triple J Hottest 100 on Australia Day 1997, making us the first Australian band to do so, I remember feeling not only happy for the band, but happy for us Australian music lovers who now regarded their own just as highly as they rated anything from overseas.” said Whitt.

It was a landmark moment in Australian music history, and throughout the 20 years since, Spiderbait have torn through the gamut of Australia's biggest and most iconic festivals including Splendour in the Grass, Falls Festival, A Day on the Green, Party in the Paddock, Big Day Out, Homebake, Meredith and Livid (to name a few).

Their last two headline tours have completely sold out and this time they are packin’ their most requested tracks!

The first 50 ticket buyers in each city will receive a limited edition souvenir tour poster.