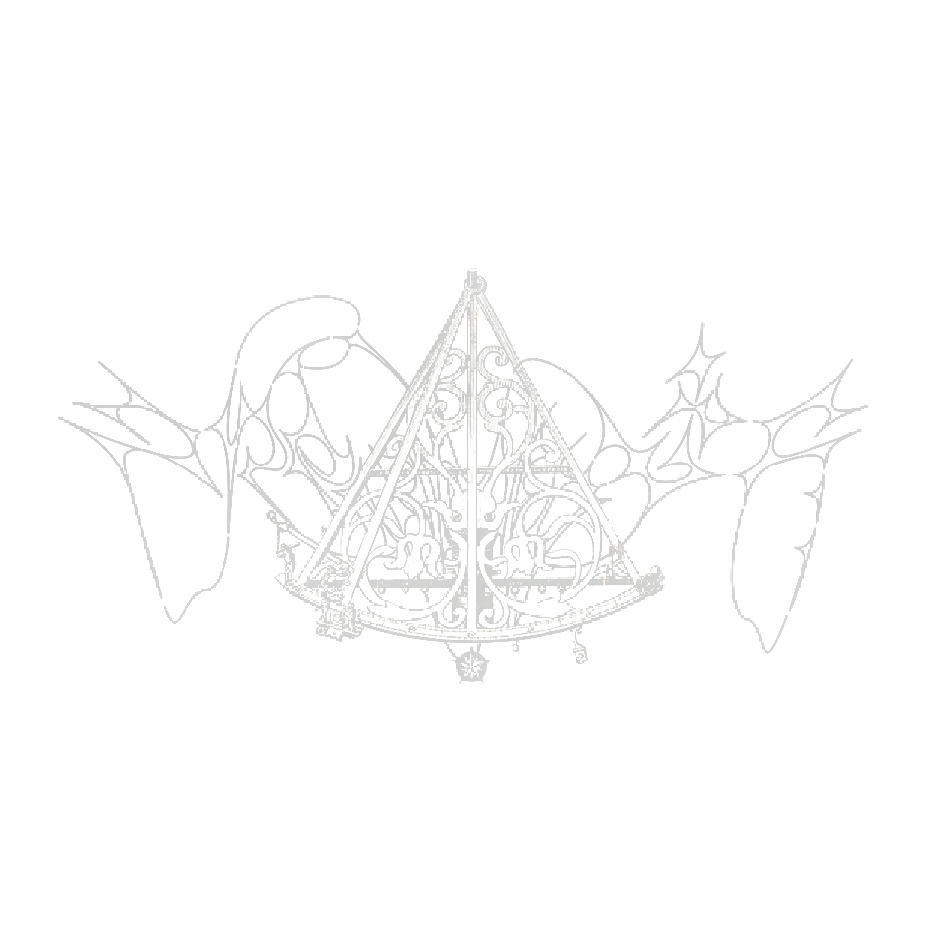 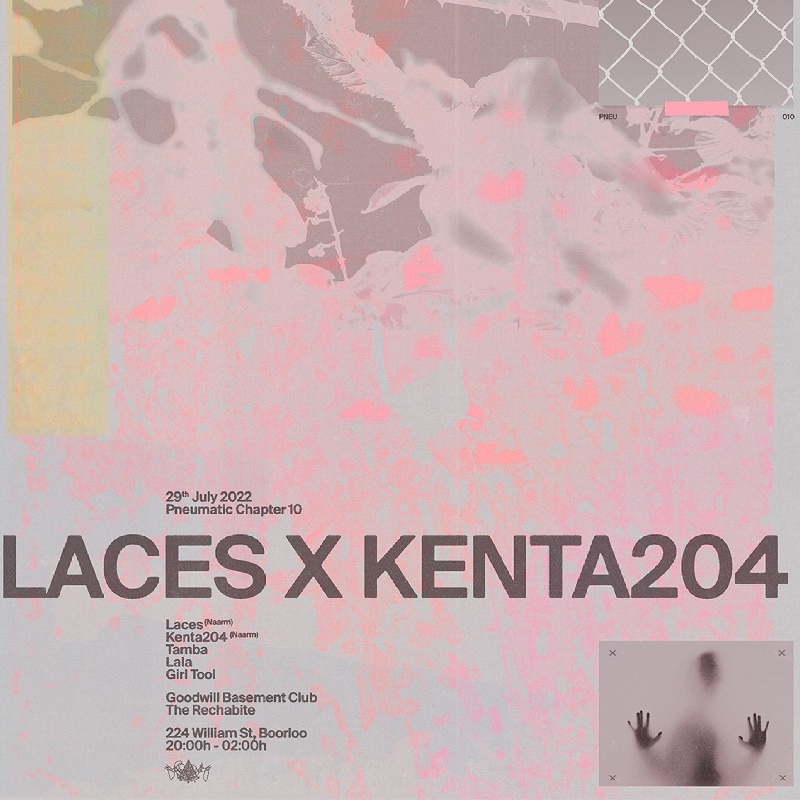 Pneumatic returns to the Goodwill Basement with some familiar faces. Laces and Kenta204 both played incredible sets for us back in April last year, so we’re very excited to welcome them back.

Pneumatic would like to acknowledge the traditional owners of this unceded land on which this party is taking place, the Whadjuk people of the Noongar Nation. We stand in solidarity and acknowledge the continued contribution they make to culture, waters and land, and pay our respects to their elders past, present and emerging.

Laces has forged a sound for himself that defies genre boundaries, with previous releases on labels such as Tokyo’s TREKKIETRAX and Sydney based Sidechains. Laces’ tracks have found their way onto the USB’s of artists like Machinedrum, Holly, Rui Ho and Ytem. Laces released his debut EP FIELD FALLACY XVI on the label NLV records in early 2021. Over the six tracks, Laces’ punctilious production has allowed him to craft this ethereal collage of sounds. These sounds are strung together and woven into a rich tapestry of ideas that transcends your average electronic music release and instead, emerges a meticulously constructed world of his own.

Kenta204 last EP “Abbey Monastery” via Berlin label, “Soul Feeder” is filled with eclectic, euphoric-style production alongside thick and fast club drum patterns, ultimately culminating in the latest and freshest version of the definitive brand that is Kenta204. In 2022, a follow up to the latest EP was released titled “Abbey Monastery OVA” featuring remixes from artists such as galen tipton, DJ Kuroneko & Beatrix Weapons alongside a new rework “Bless (Fallen Angel)”. The OVA is a sonic blend of the original EP, with sounds from genres such as club music, hyperpop, breakcore, IDM & hard techno. Played by artists such as the likes of Bloodz Boi, VTSS, Nina Las Vegas, Laces, & Ninajirachi