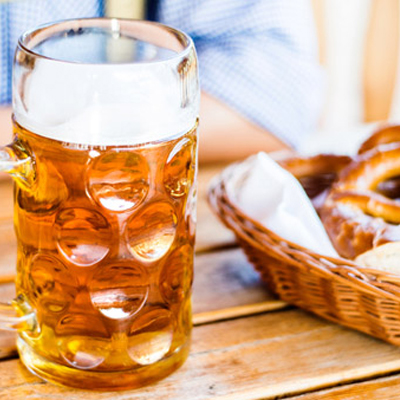 From its birth in 1810 to the present, “Oktoberfest” is an internationally recognized multicultural event. It originates from the marriage of Crown Prince Ludwig and Princess Therese. From late September until early October festivities celebrated this union with fun, entertainment, food and beverage. The German festival is now an annual worldwide phenomenon celebrating Bavarian culture and tradition.

SPECIAL OFFER: TOP UP YOUR DIGITAL WALLET BY 31ST AUGUST WITH $50 OR MORE & RECEIVE BONUS 10% CREDIT TO SPEND ON FOOD & BEVERAGES.

#OktFestSC18 is a cashless event, which means less waiting times, faster ticketing and an all round epic time. Once you have bought your ticket — Create your Digital Wallet and & top-up online before or during the Festival..

**Kids under 18 are free when accompanied by a paying adult**