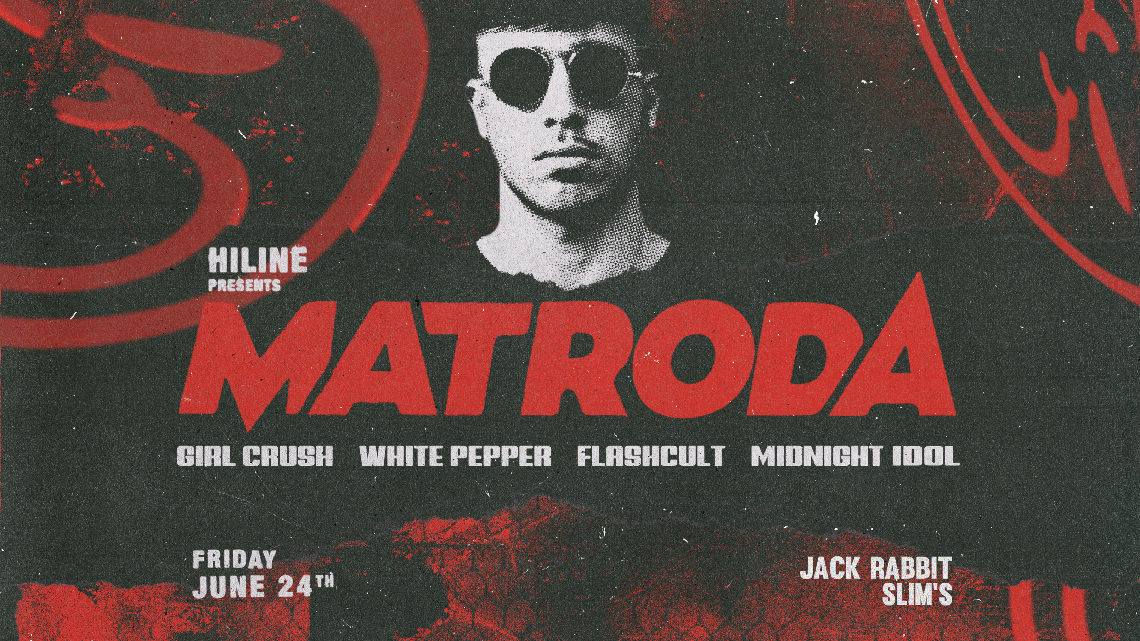 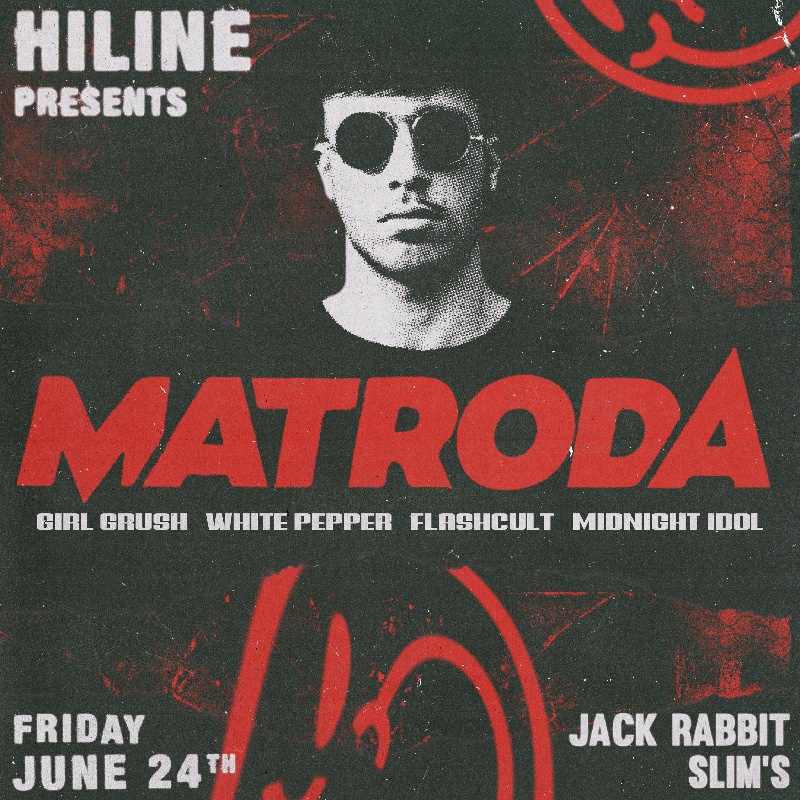 Croatian-raised, worldwide phenomenon, Matroda has taken the scene by storm. Leaving lasting impressions on the industry and dancefloors alike with his unique blend of house and bass. Supported by a string of accomplishments too long to list, his raw talent can not be doubted.

Taking early influences from the likes of Led Zeppelin, Frank Sinatra and The Beatles while introducing classical training across the violin, drums and keyboard, the Matroda sound has evolved to a long list of Beatport #1's , over 1 million monthly Spotify listeners, and now Terminal Underground - Matroda's own label he launched last year with his own EP to widespread critical acclaim.

And now he turns his attention to Perth.

Join us for a late-night takeover of Jack Rabbit Slim's on Friday 24 June with Matroda!