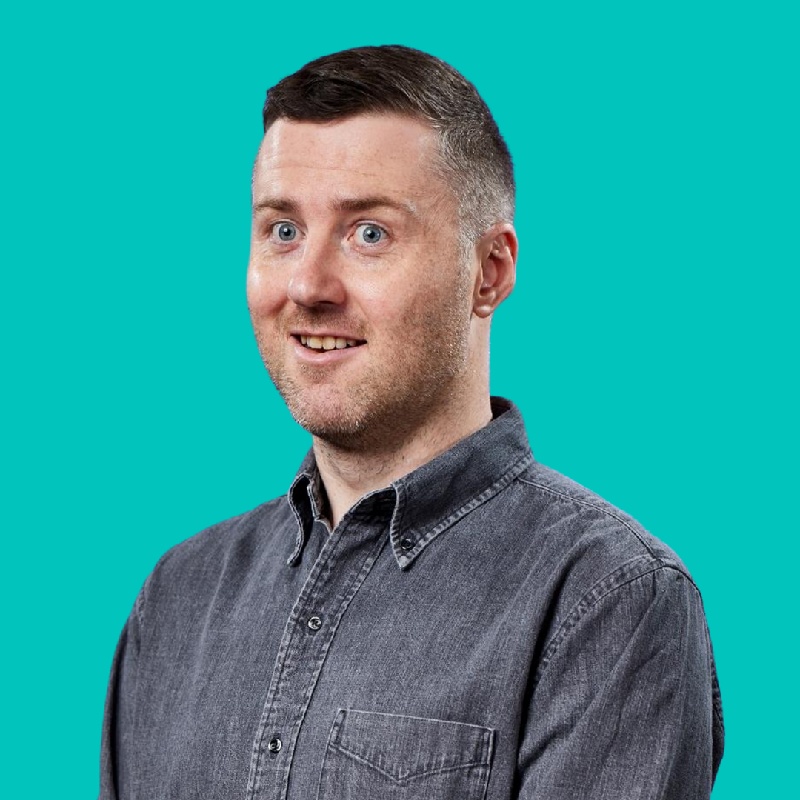 Lloyd hasn’t been able to see his family for over two years now, so he decided to start a new one.

In the past 12 months he’s had to deal with an attack by The Daily Mail, wasps, Anne Edmonds, Australia’s worst courier company and of course, the birth of his new child. Come and hear about his problems with all of these.

As seen on Have You Been Paying Attention?, Q.I, Melbourne Comedy Festival Gala and Spicks and Specks.

“A wonderfully remorseless stream of pithy gags, delivered in an unshowy south Wales drawl. One to look out for.” The Guardian