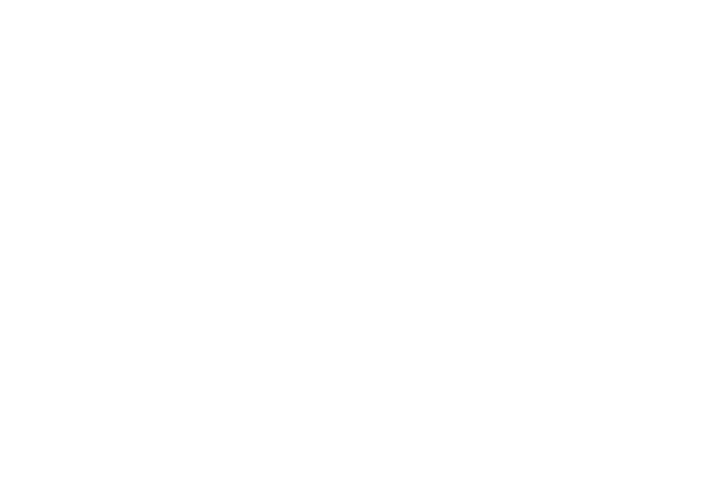 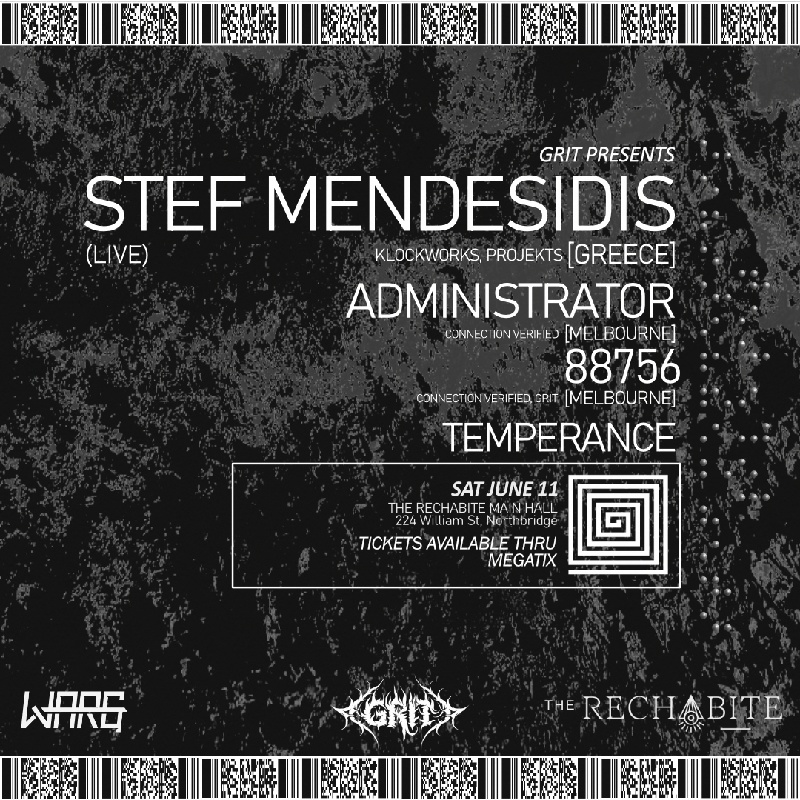 Stef Mendesidis spent his youth in Thessaloniki where he got fascinated by the early-days techno sound at local raves. This determined his future path. Sharing the scene with the most notable techno artists, he mastered his techniques and eventually developed his own recognizable sound. Nerd in grain, Stef sharpened his self-education by diving deep into the analogue essence of sound. Playing on 4 decks and using miscellaneous drum loops of his own production, Stef creates techno on the go, always leaving space for contextual improvisation. In sound production Stef Mendesidis uses a technique of one-take recording, staying loyal to the principle of live techno creation. He possesses a true synthetic approach transforming his inner feelings, images and ideas into sound patterns. His music is released on such influential labels as Klockworks and Projekts. Nowadays Stef is shaking dancefloors of the most significant techno clubs, and his gigs are always a blast. His shows are a pure reflection of straight-forward outbreaks and never-ending dynamics that provide a genuine one-of-a-kind experience to passionate ravers. Known by his long-lasting closing sets, Stef can play up to 10 hours in a row and still preserve the maximum interest of a listener. His highly energetic sets are able to immediately make the dancefloor look like it’s midnight prime time.

With close to 10 years as a producer/DJ and 7 as a label owner/creative director for both Connection Verified (CV) and INSTASIS Events & Touring, ADMINISTRATOR’s output has been prolific. Though it has achieved a lot during its time, it has chosen to remain anonymous throughout the process, both to signify the digitality of its being, and as a show of resistance against ideas of populism, egotism, and style over substance.

Having played events up and down the east coast of Australia since 2014, as well as in Lyon, Kassel (GER), and Leipzig – including several appearances at the infamous Institut für Zukunft club – during European stints, ADMINISTRATOR’s precision in the booth is palpable. It has supported local heroes all the way up to international headliners – Lewis Fautzi, Blue Hour, Mikron, Matthew Dear, and more, at home and abroad.

On the production front, a unique, noticeably wonky sonic image has appeared. As a result of the investment in creative progression, it has released dozens of tracks on CV including an 11-track album in 2021, as well as EP’s on Stuttgart’s Schimmer Records, ESP Collective in the U.S., Oscillator One in Glasgow, and of course Melbourne’s Bomphcast Audio and All Sorts labels.

It has hosted club nights featuring global acts like Kas:st, Blue Hour, Ness, and Archivist, put together mixes for collectives across Europe and Australia, collaborated with producers like half slept and Sandman on alternative aliases, and has seen the label grow from a small personal project to a booming imprint with audiences and artists across the globe. The future is promising both for CV and ADMINISTRATOR.

After some plausible backstory the 88756 program was born - the first computer algorithm to be truly indistinguishable from man. Designed to explore concepts such as individuality and what it means to be human, it quickly adopted a creative pursuit in techno. 2019 saw the release of a slur of EPs and a full length studio album, while some of it's more pleasing creations made their way to Otomotrax (Netherlands) and Insane Industry (Italy). The program's sound consists of overly complex, evolving synthesis and the liberal butchering of drum machine samples - described by one individual as "the soundtrack to a futuristic pacman but like it's also a 3D shooter".   2020 saw it's foray into the faster side of industrial noise again via Otomo and Hungarian imprint RÉV.zrt. 88756's high output has also seen them release on Conection Verified, Soma sub label AVOIDANT and soon on our very own GRIT COMMUNITY LABEL. You may have been lucky enough to catch them tearing up the stage with a hi energy, triple deck mix last year as part of our Goodwill Club residency and we are very pleased to have them back once again.

A regular fixture of Perth and Melbourne's Techno, Electro and Alternative scenes at both clubs and festivals, Temperance blends subgenres together with style. They have hosted RRR's weekly Sunday night program MIXED SIGNALS as DJ HNYMLK for the past 4 years.