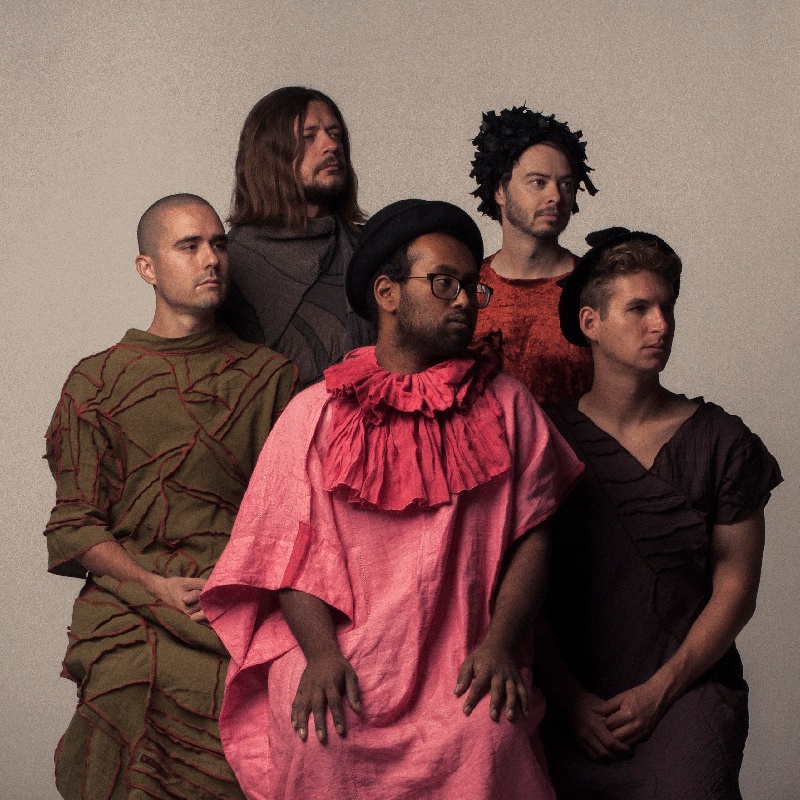 To celebrate the release of their second EP, the band will embark on their anticipated debut tour of Australia performing shows in Brisbane, Sydney, Melbourne and their hometown of Perth.

‘Arc’ is built on three endlessly creative energetic tracks that combine improvisational elements of jazz & house that live in a sonic universe of their own. Debut single Sync Step was premiered by Andrew Jervis & Nigel Godrich (Radiohead/Thom Yorke) on Bandcamp’s New & Notable and singles Mosaic and the EP’s title track have featured across Clash Magazine, COLORS, NME, Earmilk, The Lot Radio and more.

Special guests to be announced.