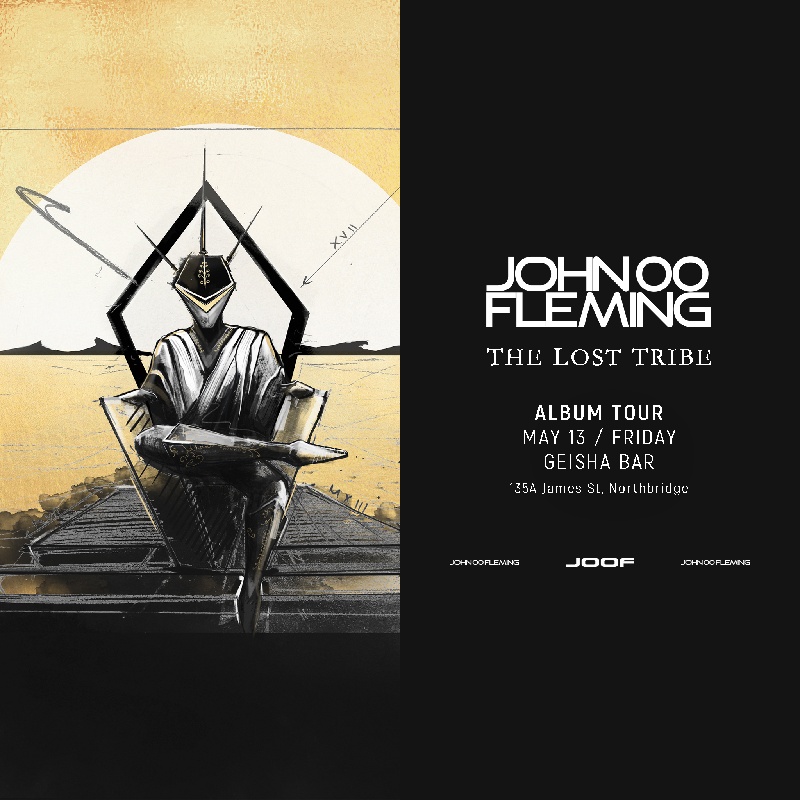 For those of you who know, John 00 Fleming needs no introduction...

It's been a few years since John has graced our dancefloors, and this time around he'll be doing a 3 hour set for our pleasure!

Calling John’s life in electronic music anything less than extraordinary would be a considerable understatement. Over the last three decades he’s been behind 30 music-compilations and artist albums, which have sold cumulatively in excess of 10 million copies. Of which 10 of his mix compilations and five single releases have made the UK’s national Top 40 (on major labels including Virgin, EMI and Warner Music), whilst his most recent club tracks have resulted in a succession of Beatport top 10 chart positions. As a DJ his club, arena & festival showings are legion. Everywhere from the UK’s Ministry of Sound and Cream to Cielo and Avalon in the US (and most points in between) have played host to his night-to-dawn sets. He’s also a mainstay at festivals like Tomorrowland, Dreamstate, EDC , Serbia’s Exit, Sunburn, Exxxperience, Boomtown, S.U.N. to Australia’s Earthcore.

He’s soundtracked a number of Hollywood film & TV productions, most recently scoring ‘The Colour Of Time’ – the James Franco/Mila Kunis/Jessica Chastain-starring biog of Pulitzer winner C.K. Williams. He’s composed music for various BBC movies, dramas & shows (inc. BBC2’s world-spanning Top Gear), as well as for ones as for channels as diverse as Discovery, National Geographic and MTV. John’s a regular at London’s Abbey Road studios, where he’s previously worked with the illustrious Royal Philharmonic Orchestra. Labelled “a national treasure of trance music” by Radio 1’s Pete Tong, John has dropped his brand of underground science at more than 160 venues over the last three years. His record label J00F Recordings and his radio show, Global Trance Grooves (broadcast on DI. FM) provides the most diehard of fanbases’ with their monthly fix of J00F.