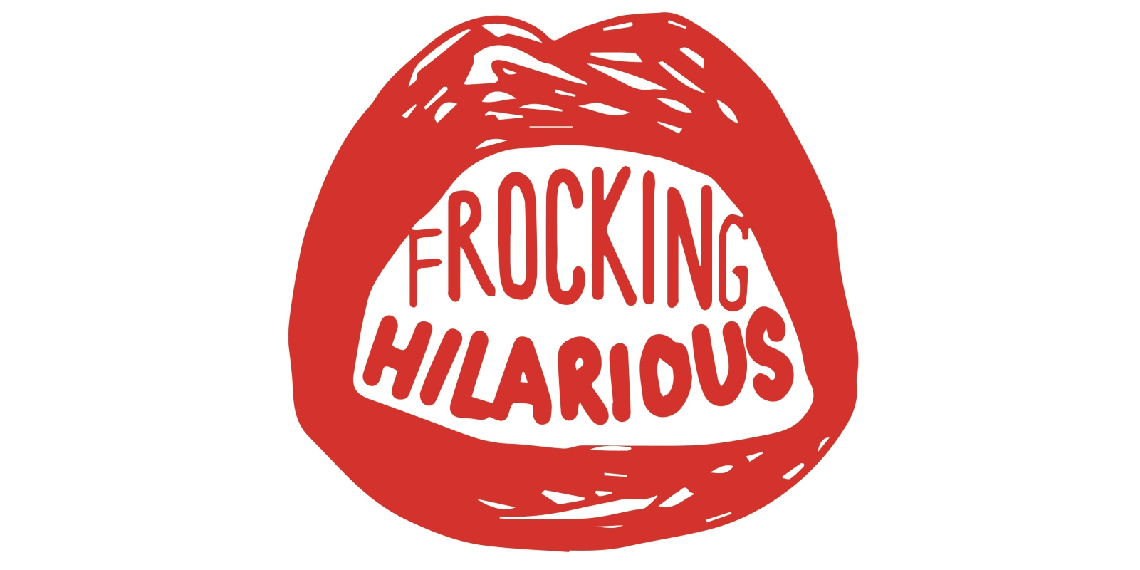 The queens of comedy for women's rights!

Prepare to laugh long and loud as ActionAid Australia and the Perth Comedy Festival present a dazzling line-up of fierce, funny and fabulous women performing in support of women’s rights.

Join the queens of comedy at this night of nights to raise money and support women taking collective action to change the world.

All proceeds from ticket sales will support ActionAid’s work to empower women on the frontlines of injustice to work together and transform their communities.