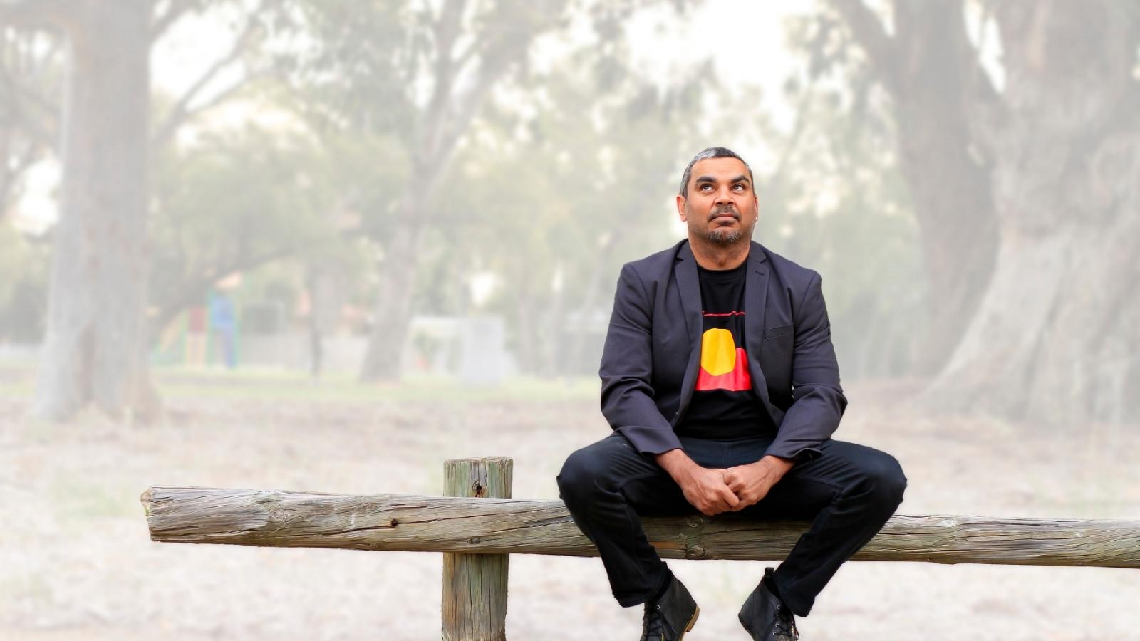 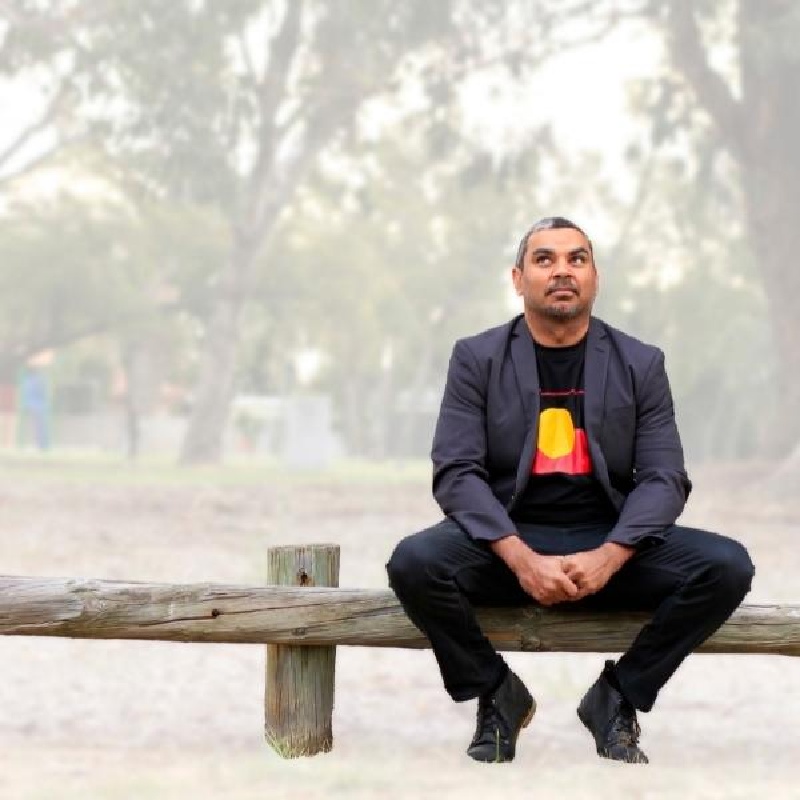 WA comedic heavyweight Fabian Woods presents a comedy show 40,000 years in the making with a brand-new standup hour from a favourite across WA comedy.

Get your mob ready for his timeless observations on family, life, heritage on this one-of-a-kind comedy walkabout.

Since taking out top place in one of Australia's biggest comedy competitions "Deadly Funny" Fabian has garnered huge amounts of respect from audiences and industry alike for his hilarious stories, caustic one-liners, and priceless personality.

He'll turn the crowd into Kookaburras and having you sliding out of your chair like a rainbow serpent so come see the only hidden gem in WA that Gina, Clive, and Twiggy won't ever get their hands on.

His land, his jokes, his stage, your laughs.

Always Woods and Always Will Be.